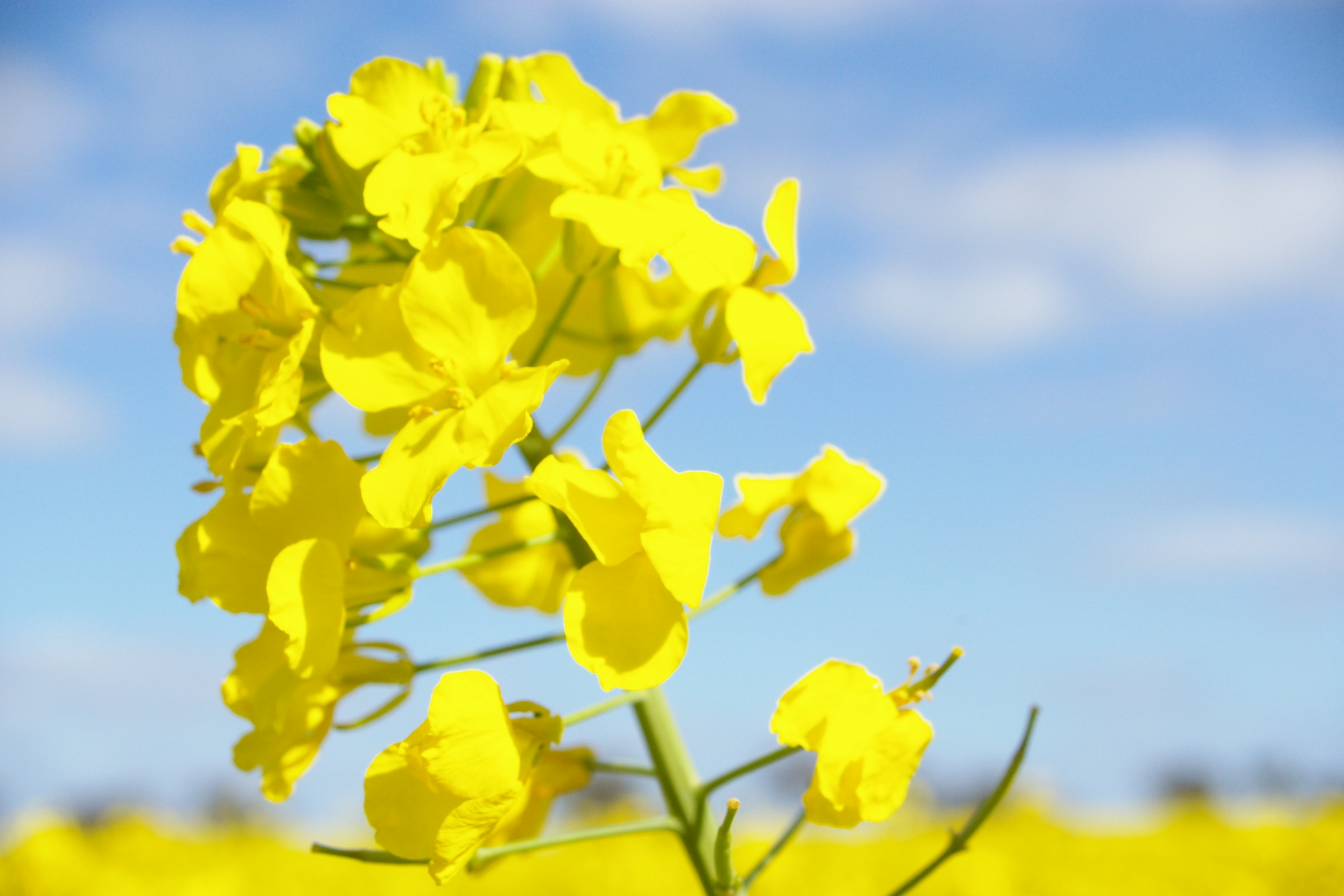 There are plenty of claims made about the potential benefits of GM crop varieties but their unsubstantiated nature should not go unchallenged. State and Federal government agriculture ministers often extol the benefits of GM varieties without giving specific details. Farmer research and representative organisations should challenge the ministers to provide more specific information to back claims made rather than blindly accept them.

In October 2012 the WA agriculture and food minister Terry Redman made some exorbitant claims about GM varieties when opening a new joint venture New Genes for New Environments plant breeding centre in Katanning.

Here are some of the statements made without any qualifications to their accuracy or applicability to WA growers currently growing GM and non-GM canola varieties:

The only independent comparison of GM and non-GM canola varieties this correspondent has seen published so far was undertaken by the Birchip Cropping Group in 2011. The analysis of full costs and returns of 16 varieties from all the different types showed that on a yield comparison there was little difference between the top varieties in each group. On a gross margin basis the result was very different with GM varieties being the least profitable because of range of issues associated with them including higher seed costs, higher transport cost for storage and lower price per tonne, see table below.

The minister seems to be resorting to using  data supplied about GM varieties by the companies selling them. In recent WA farming newspapers, Nuseed refers to “higher yields and higher profit margins” in advertisements for its new GM hybrid varieties. Some limited variety yield (t/ha) and yield (%) graph comparisons are provided without reference to all the different variety groups. There is no data  on “higher profit margins”.

Similarly Pacific Seeds GM varieties advertisements compares its range of Hybrids (Roundup Ready, TT, and Clearfield) based on gross dollar returns, rather than gross margins. Comparing the 2011 results for Roundup Ready varieties farmers could rightly ask what is going on. On yields Nuseed varieties are best, but on gross return per ha for some reason the Pacific Seeds varieties come out on top. Yet both companies are quoting 2011 National Variety Trial results.

While companies will always put their own spin on trial results, farmers should expect more from their politicians who should provide unbiased and factual data about GM varieties that relates to their state and the most recent seasonal rainfall and market conditions which influence the bottom line about their respective merit. It is not surprising that when it comes to the most important contributors to crop profitability – soil health and nutrition, politicians have few if any claims to make about their long-term benefits. 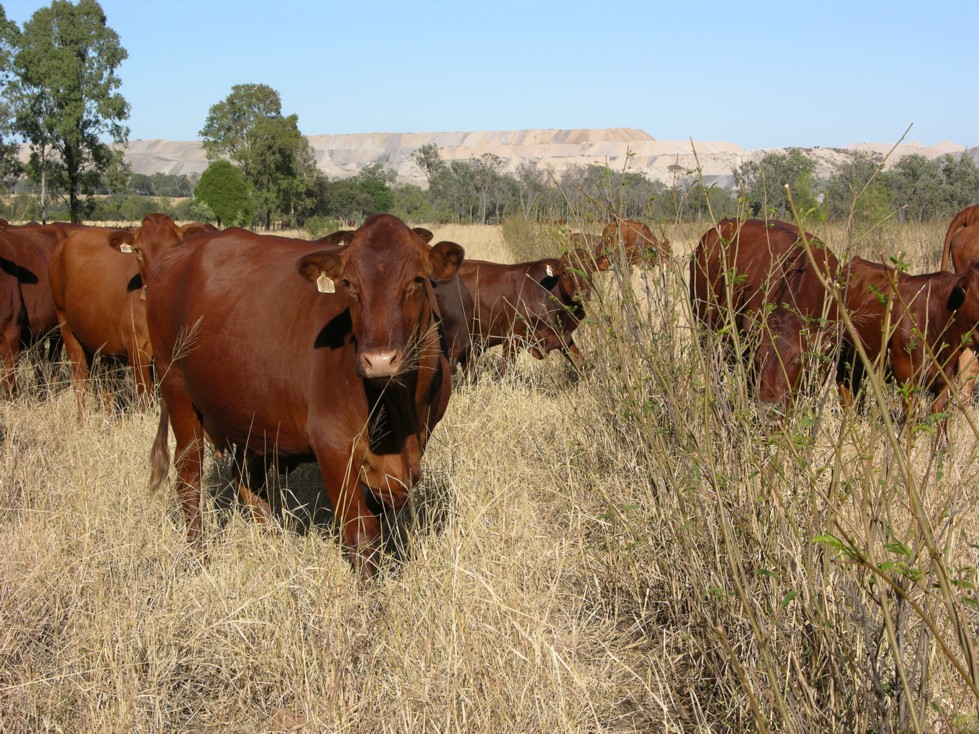 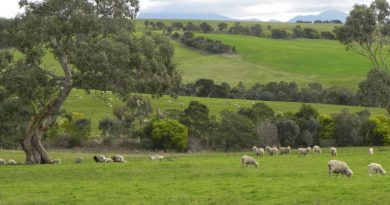 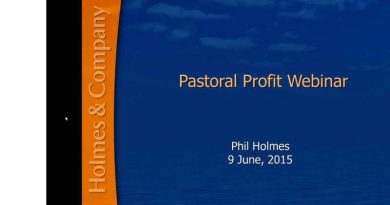