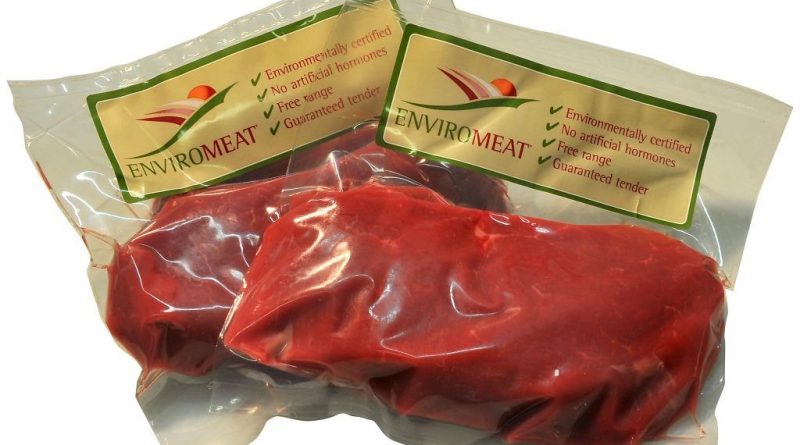 Jonathan Green’s ABC RN Blueprint program interview on 20 June 2020 with US writer Jonathan Safran Foer about his essay “The End of Meat is here” demonstrates how journalists sometimes move away from objective and balanced questioning. It’s an example of “go with the flow”  questioning or statement making that tends to support their guests way of thinking.

The ABC Code of Practice states: “The ABC should make reasonable efforts, appropriate in the context, to signal to audiences gradations in accuracy, for example by querying interviewees, qualifying bald assertions, supplementing the partly right and correcting the plainly wrong.”

Green started this interview by making a “full disclosure” statement that Safra Foer’s book had “…changed my life… to give up as much meat as I could.” Such as statement is not an excuse to forget journalists “codes of practice” including objectivity and balance, but in this interview it seems to be the case because Green never queries Safran Foer’s for evidence about meat production methods through the interview.

Safan Foer’s New York Times opinion piece “The End of Meat Is Here” begins with a general statement: “If you care about the working poor, about racial justice, and about climate change, you have to stop eating animals”.

In effect Safran Foer has determined people who continue to eat meat, do not care about the working poor, about racial justice and about climate change.  Green chose not to disclose Safran Foer’s judgement at the start of his interview, despite the fact it was relevant to many Blueprint listeners, particularly those who eat meat.

Apart from this failure Green’s most obvious omission early in the interview was not asking Safran Foer what he knew about meat production methods in Australia and how they compared to methods in the US.

Safran Foer’s statement:  “The meat packing facilities in the United States have been hotspots for the spread of the Corona virus because the working conditions are such that it is really impossible to keep them safe.  Six out of the ten most important CoVid hotspots, according for the Centre for Disease Control, were in Counties with meat packing plants that Trump forced to re-open, against the protestations of workers.  So that’s moved a lot of people to question God do you know, I like it and I want it but do I need it?   Or in what quantity do I need it?  And then that tips into the broader questioning of our system of animal agriculture, which I should say, and this really, really, is a very important point to make – it’s different from the system we used to have and it’s different from the system that most people imagine when they think of farming.”

Green doesn’t question Safran Foer’s inference that demand for meat is facilitating the spread of the Corona virus within these workplaces rather than a lack of social distancing or personal protection.  On this reasoning, should we reconsider consuming alcohol if staff are contracting Covid in pubs?

The above quote from the interview gives listeners the impression all meat production methods from all types of animals in different countries are the same. That is wrong and misleading particularly for beef cattle, sheep and dairy cattle (which finish as meat).

Throughout the interview Green has numerous opportunities to ask Safran Foer questions to support his statements. Here are some examples:

Safran Foer statement: “In America more than 99.9% of the animals that we eat come from factory farms.”

Green’s potential unasked questions: What do you mean by factory farms? In US beef production where are the cattle bred that supply feedlots? What is the trend in free range beef, sheep, pig, poultry production in the US and how does it compare to Australia’s free range production across these animal species?

What is the trend in certified organic beef, sheep, pig and poultry production in the US and Australia?

The US is one of Australia’s largest beef and lamb importers, what is the demand trend for Australian beef and lamb and why are US consumers buying it?

Green’s potential unasked questions: What is the evidence that livestock are less healthy in intensive farms now compared to livestock in free range farming two generations ago?

What used to happen to livestock in our grandparents day during droughts?

Without intensive farming businesses who would purchase livestock during droughts to feed them? What would happen to these animals, their greenhouse gas emissions and the paddocks they are grazing if there was no intensive livestock businesses to buy them?

What are the environmental regulations in the US and Australia imposed upon intensive livestock farms to ensure manure and runoff does not become pollutants?

Who is using the manure being collected and composted on intensive animal farms in the US and Australia?

How is it that there are less people going hungry in developing countries now than in our grandparents day?

Green’s potential unasked questions: What is the evidence for putting small farmers out of business particularly in the beef cattle sector in the US and across beef, sheep and dairy in Australia? What does the rise in free range and pasture based livestock farming say about opportunities for the small farmer? What are the reasons for increases in production of certified organic meats, milk and eggs?

Safran Foer statement: As it turns out, far more problematic than the Wet Markets in China are factory farms.  According to the CEC three out of four emerging infectious diseases in the world originate on factory farms, and you know it just makes sense.

Green’s potential unasked questions: Which diseases, which livestock, which countries? Under what management and husbandry methods?

Safran Foer statement: We pack animals by the thousands or by the tens of thousands into large rooms and we give them antibiotics and we take away most veterinary care and we know that there going to get sick and that’s just built into the business model.

Green’s potential unasked questions: What is the evidence that veterinary care has been taken away? What are the mortality and morbidity rates of different livestock in intensive farms, how do these rates compare with free range mortality and morbidity rates for the different species? How does what you say fit with accusations that in some livestock species disease preventative medication for example feed grade antibiotics are too often used – something you have just suggested?

The ABC Code of Practice states: “The ABC has a statutory duty to ensure that the gathering and presentation of news and information is impartial according to the recognised standards of objective journalism. Aiming to equip audiences to make up their own minds is consistent with the public service character of the ABC.”

This interview did nothing to equip the RN audience with knowledge to decide about the integrity of different  meat production system either in the US or Australia. The Australian audience  could be forgiven for assuming that all meat production systems in the US and here are similar and that different meats are produced on farms in the same way – in “factory farms” that are negative for animal welfare and the environment. That is not true.

What is increasingly apparent in the media interviews on topics which require a high degree of industry knowledge is failure to ask guests who are advocates for particular causes questions which reflect the reality of what is happening. Instead the interviews tend to reflect the interviewers personal opinions or commonly held public opinions which may not reflect the facts. 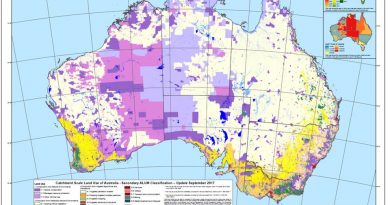 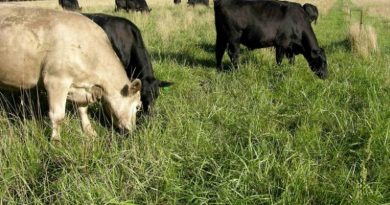 Livestock farming on pasture is a responsibility not a right 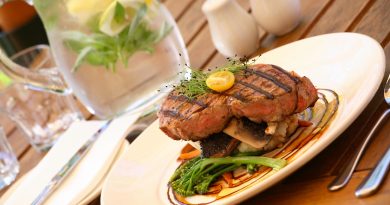