Farm consultant Ken Sharpe has been researching the impacts of soil organic matter  (SOM) on cereal yields for the past three years. From his investigations he has developed some key management points that seem to cover what is seen in the field and most importantly gives farmers some guidelines to improving crop yields.

“To me there were revelations in understanding what was being observed. To then explain the key essence of what is happening proved to be both very simple and obvious in concept.

We only need to look to nature and previous farming techniques to see this in action,” Sharpe says.

The benefits of improving soil organic matter are well known and include:

Sharpe contends there are also a range of proposed benefits, these include:

* Labile carbon content feeds microbes to solubilise soil bound nutrients. The focus on soil carbon should be on labile fraction.

From his work with farmers and investigations of soil carbon research Sharpe has made what he calls “20 key observations”. These are: 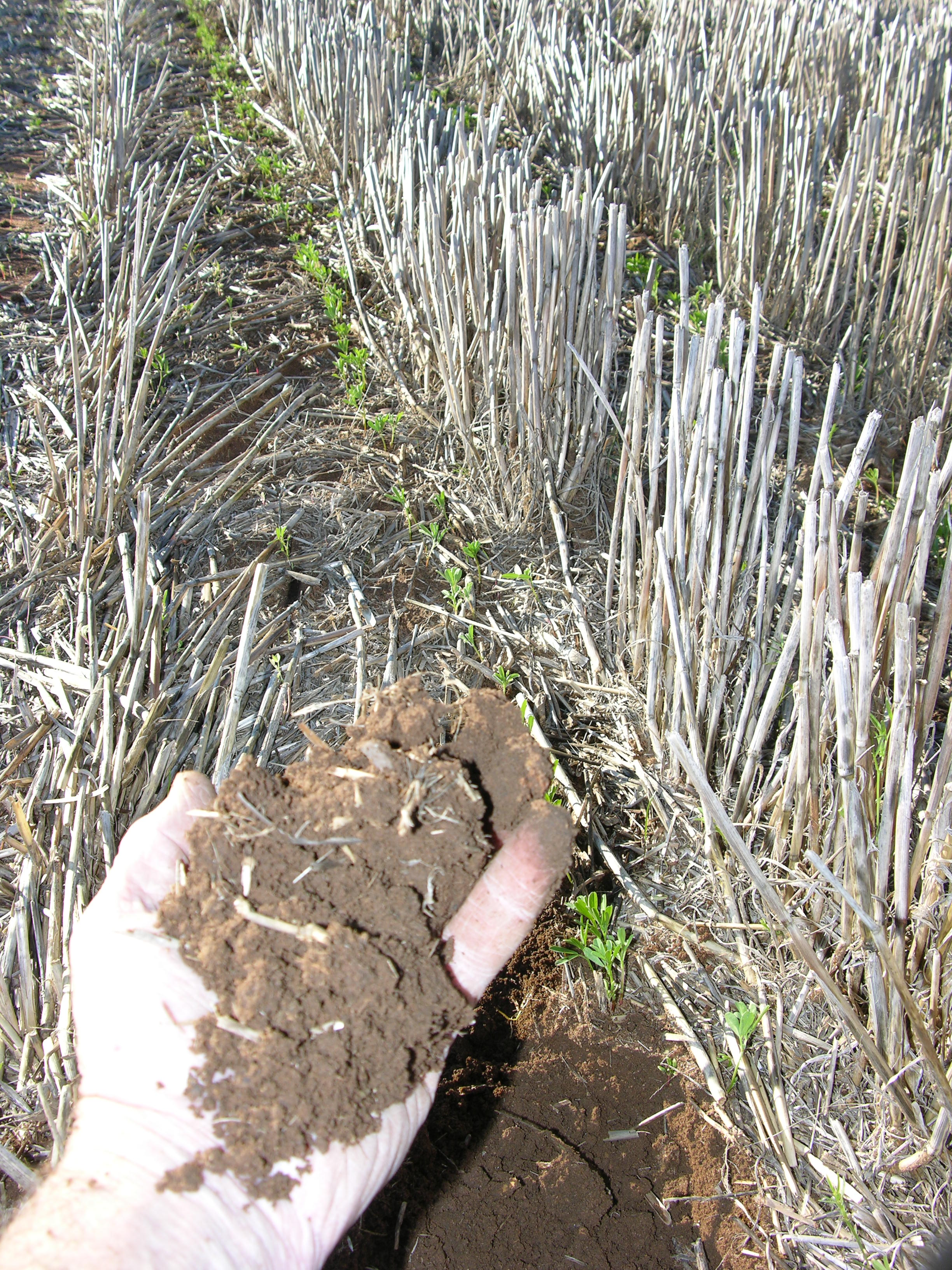