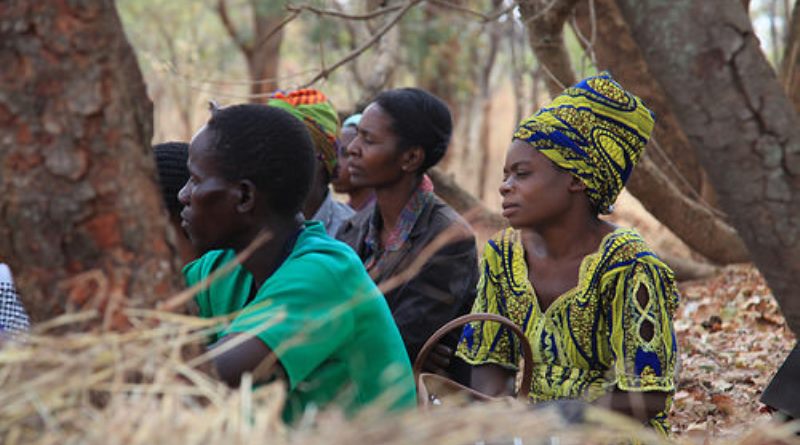 The rapid rise of urban food markets across sub-Saharan Africa represents an unparalleled opportunity to drive development of African agriculture, and ultimately to engage millions of youth who enter the continent’s labor market each year, according to conveners of the African Green Revolution Forum (AGRF), held  in Lusaka, Zambia in September 2015.

“The AGRF can generate huge momentum for policies and programs that support Africa’s famers and African-owned agriculture businesses to capture a bigger stake in the agricultural sector and rising urban markets,” said Sindiso Ngwenya, Secretary General, Common Market of East and Southern Africa. “Rather than meeting this demand through food imports, Africans need to grow, process, package and market the food consumed in our rapidly growing cities and towns.”

AGRF 2015 comes at a time when there is a growing consensus that rapid growth in all aspects of agriculture is crucial, both for food security and also because the sector is uniquely capable of rapidly generating economic and employment opportunities at all income levels across sub-Saharan Africa.

Agriculture is viewed as particularly promising for African women who produce 80 percent of the region’s food—their manual labor directly feeding their families and communities—and for the 200 million Africans under 25 who make Africa the world’s youngest continent.

The theme of this year’s AGRF is “Walking the Talk on Youth and Women: Bringing Inclusive Agricultural Markets to Life.” It comes at a time when Africa’s young population is searching for increased employment and meaningful opportunities. Of the 10 million young Africans who enter the job market every year, only a minority find formal employment.

“The African Union in 2014 pointed to the potential for agriculture-related jobs to employ at least 30 percent of African youth. Yet many young Africans are pessimistic about agriculture, because they see too many farmers and agriculture businesses struggling to survive,” said Dr. Agnes Kalibata, president of AGRA. “The good news is that economic opportunities in agriculture are much bigger than many realize, and with the right kinds of support, Africa’s rapidly growing food sector can become as much as a $1 trillion source of a wide array of financially rewarding opportunities for Africa’s youth, on and off the farm.”

“Agriculture is the largest employer of women, employing up to 90 percent of women in some African countries,” said H.E. Rhoda Peace Tumusiime, commissioner for rural economy and agriculture, African Union. “Women anchor rural economies. Yet they farm without secure land rights, remuneration or the machinery and technologies essential to commercial agriculture. Policies and programs that address these gaps and link rural farmers to urban markets can transform livelihoods for smallholder farmers.”

The AGRF 2015 will define clear strategies to enable youth and women to engage in agriculture as a business enterprise and generate a triple dividend of improved food security, increased incomes and job creation. It will delve into issues including access to land, finance, energy and inputs, and the development of infrastructure, trade and markets, all with a particular eye toward overcoming challenges and expanding opportunities for women and youth.

AGRF will strive to call its partners and stakeholders to align themselves to measure, track and report their own progress at subsequent AGRFs in support of country priorities and African Union’s 2014 Malabo commitments, which pushed for accelerated agricultural growth. In the Declaration last June, African heads of state called for the doubling of food productivity in Africa, halving of poverty and significant progress toward the elimination of child undernutrition by 2025.

AGRA has released its annual Africa Agricultural Status Report, providing a framework for how agriculture can become a viable and lucrative option for Africa’s young entrepreneurs.

The African Green Revolution Forum (AGRF) is an initiative which seeks to bring together African heads of state, ministers, farmers, private agribusiness firms, financial institutions, NGOs, civil society, scientists, and other stakeholders to discuss and develop concrete investment plans for achieving the green revolution in Africa. The Forum focuses on promoting investments and policy support for driving agricultural productivity and income growth for African farmers in an environmentally sustainable way.

About AGRA: AGRA is an African-led alliance focused on putting farmers at the center of our continent’s growing economy. AGRA advances uniquely African solutions to sustainably raise farmers’ productivity and connect them to a growing marketplace. Together with its partners—including researchers, donors, African governments, the private sector, and civil society—AGRA seeks to create an environment where Africa feeds itself. AGRA works across 18 countries in sub-Saharan Africa, and maintains a head office in Nairobi, Kenya and country offices in Ghana, Mali, Mozambique and Tanzania. Learn more at www.agra.org.

Figure 1: Compared to men,  African women 1) have a lower level of financial literacy and competence, 2) face more time and mobility constraints, 3) have less opportunity for access to formal education, employment and entrepreneurship, 4) suffer from poor access to information and networks, 5) experience unfavorable cultural and gender norms, and 6) often have no direct access to land (World Bank, 2013). Often, women can only have access to land through a male relative. Source: Africa Agricultural Status Report September 2015. Photo: African Green Revolution Forum September 2015. 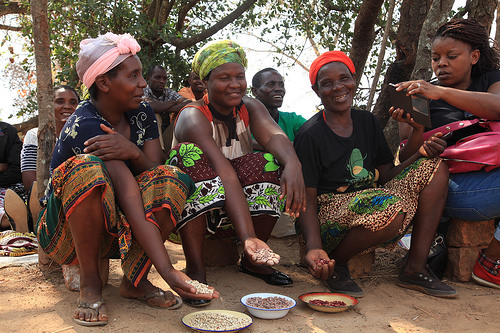 Figure 2: Young people make up the largest proportion of the population of Africa. Those aged between 15 and 25 represent more than 60% of the continent’s total population. By 2025, the number of young people (aged 10 to 24) is expected to increase to 436 million and is projected to further increase to 605 million by 2050.2 Youth unemployment is a major SSA issue. Over 40% of the total unemployed in Africa are youth and 70% of them live in rural areas. Source: Africa Agricultural Status Report September 2015. Photo: African Green Revolution Forum September 2015. 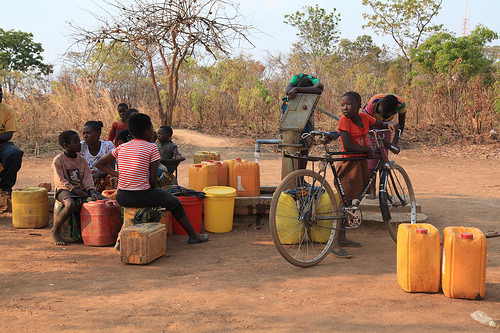 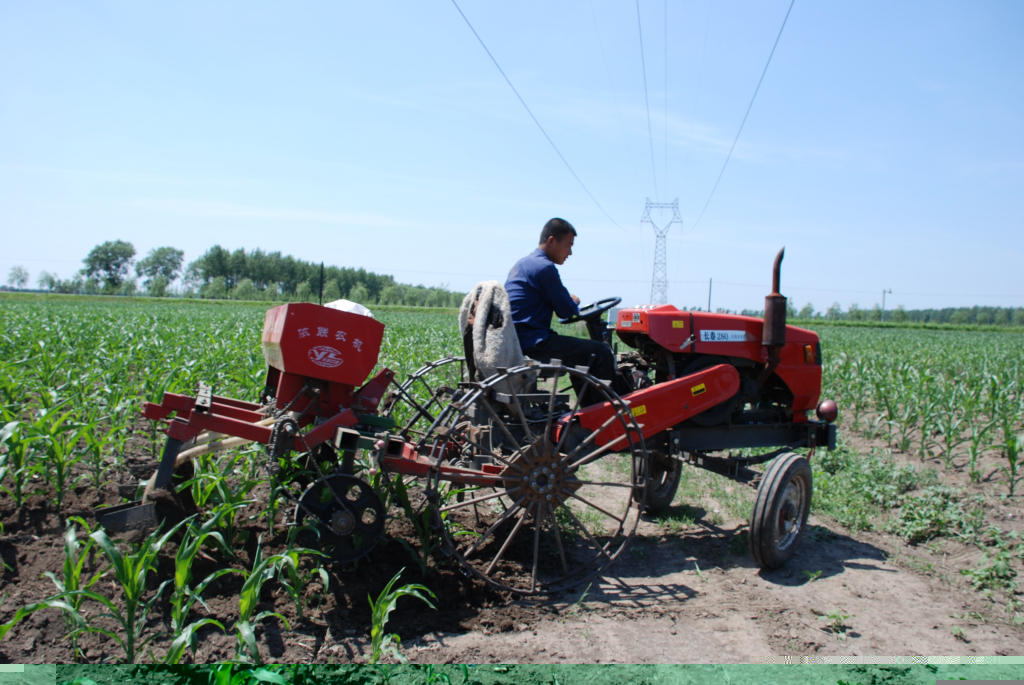 Chinese consumers versus the nation’s food and water resources 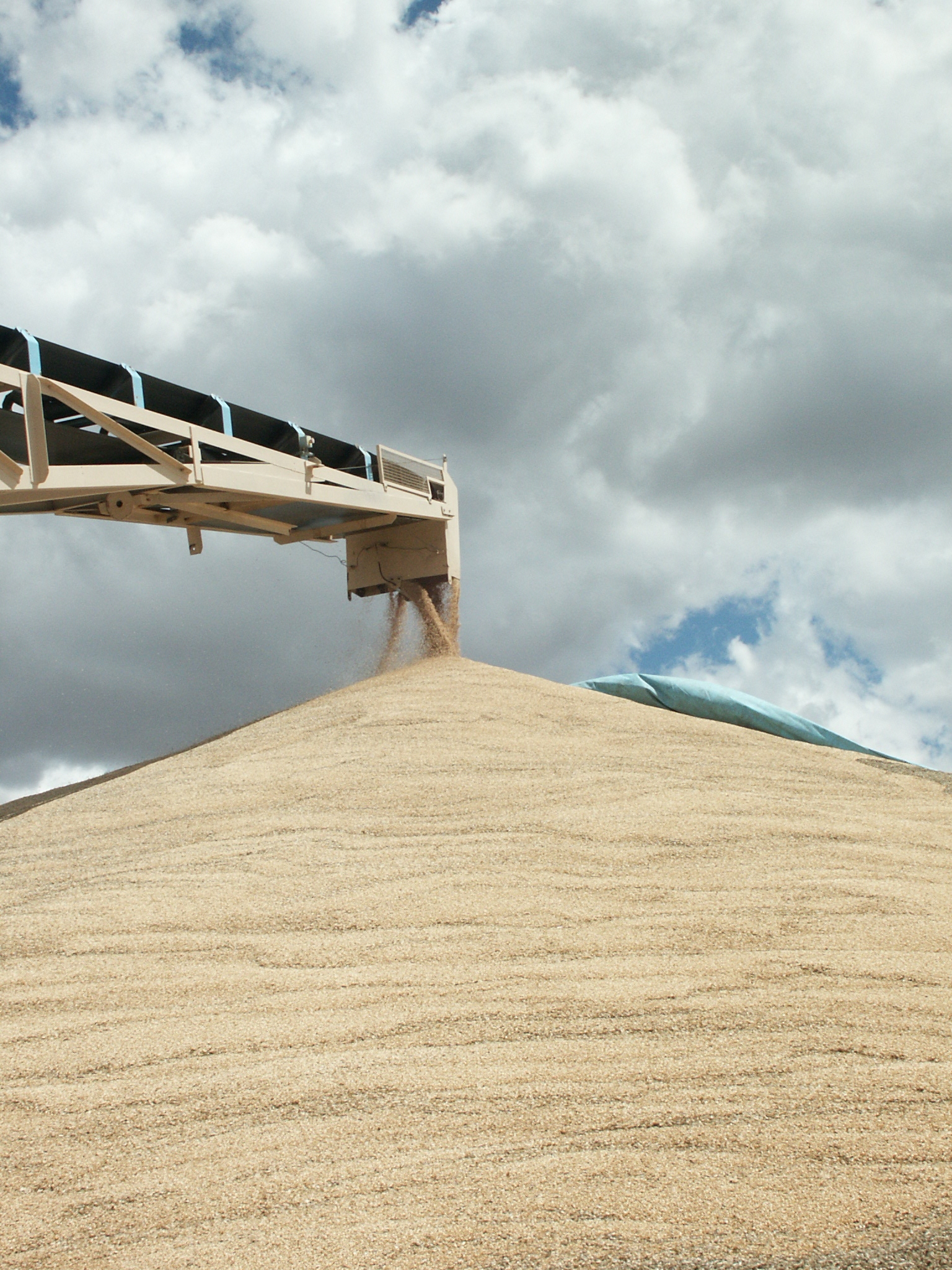