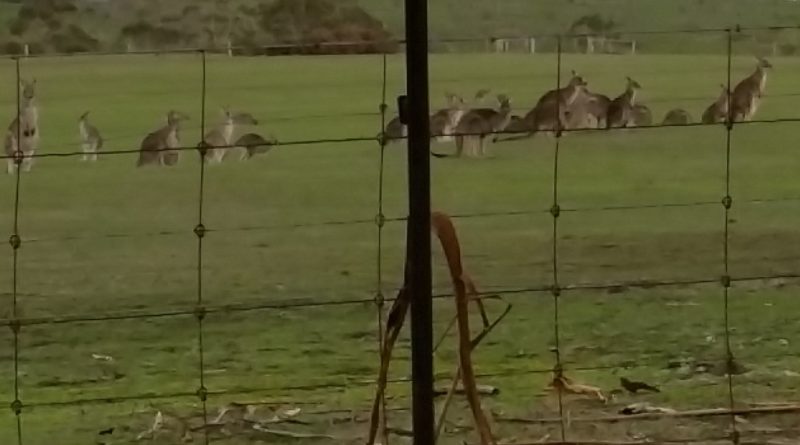 In 2015, a wool-producing property, located in central west Queensland, invested $200,000 to construct an exclusion fence to protect its ewes and lambs from an increase in wild dog attacks during lambing periods. That property is now realising real economic, social and environmental benefits as a result of the fencing.

Since 2010, the incidence of wild dog attacks on properties in Central West Queensland has increased despite regional wild dog management programs. Due to the financial impacts of the attacks, some landholders reduced their flocks or moved out of sheep altogether.

Prior to the exclusion fence, sheep mortality due to attacks on the Queensland wool-producing property was in excess of 10 per cent in some paddocks and lambing percentages also fell dramatically, preventing the flock replacement.

A Queensland wool producer has seen a big increase in productivity after installing an exclusion fence.

As a result of the fencing, annual mortality rates of adult sheep have halved from around six percent to around three percent. According to the landholder, this is a saving of around $30,000 if sheep are valued at $100 per head. 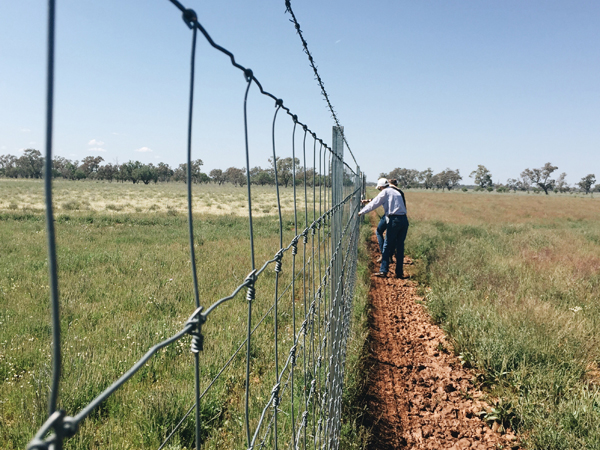 Figure 1: Exclusion fencing is having a major impact on farm profitability as well as restoring control over grazing pressure in paddocks inside the fence. Photo DAWR.

Not only has the fence improved the survival rate of sheep by controlling wild dogs, it has also mitigated against the effects of drought by reducing the total grazing pressure in the fenced area. The number of wild animals grazing that area was reduced and pasture was allowed to recover after stock grazing.

The landholder reports biosecurity has been strengthened in the area with a reduction in the number of certain weeds and diseases that are spread by dogs and kangaroos.

Employment of local shearers and shed staff on the property has increased from eight to10 people for seven to eight days to 13 to 14 people for 13 to 14 days. This represents more than $20,000 in additional wages going into the local community. The fence also provides greater labour efficiency with far less time dedicated to wild dog management.

The increase in farm income and success of the wild dog exclusion fence has given the landholder confidence in the future for his farm business and he is no longer losing sleep over the thought of possibly being forced out of the sheep industry.

Source: Landcare in Focus February 2017 www.landcareaustralia.com.au . Contributed by the Department of Agriculture and Water Resources

There are plenty of reasons why exclusion fencing should become the number one policy initiative of the on-farm landcare movement across Australia. Exclusion fencing brings with it significant economic advantages as outlined in the story, but the income generated is just one of many improvements. There are a host of positive outcomes for livestock welfare, animal and plant biodiversity increases, soil health, water quality, and pasture persistence. In short exclusive fencing can provide enormous benefits to ecosystem functions across a livestock grazing farm.

While the emphasis of Natural Resource Management funding for exclusion fencing is in Queensland pastoral districts, its time landcare funding was allocated to it across the southern states as well. The impacts of wild dogs, foxes, kangaroos, wallabies, rabbits and feral cats are now becoming so great in some districts that commercially viable livestock farming is under threat as is biodiversity enhancement brought about through years of involvement by owners in landcare farming activities.

The irony in landcare farming, particularly in Australia’s agricultural zone, is that the methodologies adopted have in many instances acerbated the problem with feral animals by providing them ideal habitat and food supplies along conservation corridors and riparian areas. Coupled with improved pasture grazing management being practiced by landcare farmers and the pasture plant resilience it brings, the herbaceous ferals have more grazing food available even during droughts, so they continue to breed unabated and populations continue to increase. Nature’s ability to control feral animal populations with booms and busts has been cancelled out by landcare farming’s ability to add resilience to farming practices. 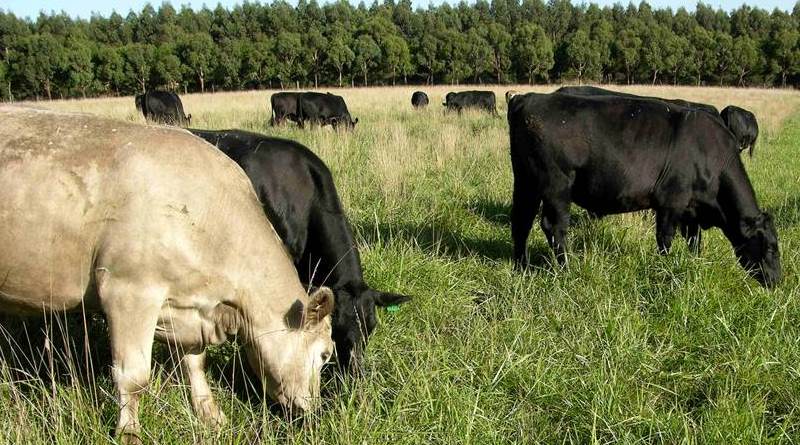 The better the landcare farming undertaken the greater the pressure from unwanted visitors especially during times of below average rainfall and droughts.

After 30 years of landcare farming practice change, greater emphasis should be put on protecting the enhanced environments built up across participating farms. It’s time for more dollars being allocated to exclusion fencing for its long-term benefits in protecting farm ecosystem functions and livelihoods.