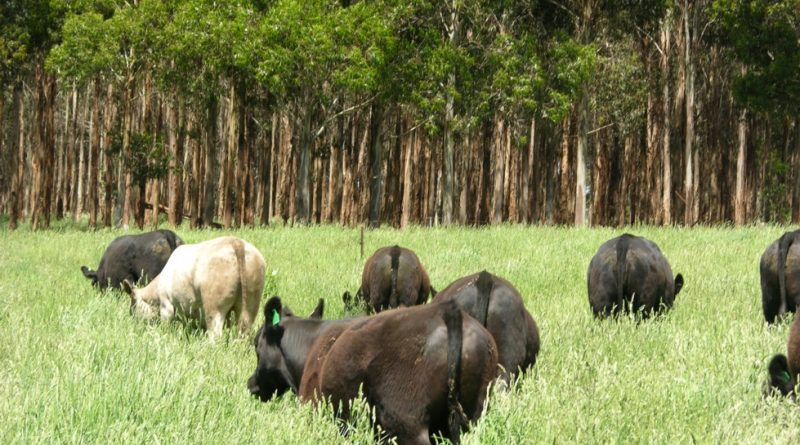 Agroforestry could play an important role in mitigating climate change because it sequesters more atmospheric carbon in plant parts and soil than conventional farming, according to Penn State, USA researchers.

An agricultural system that combines trees with crops and livestock on the same plot of land, agroforestry is especially popular in developing countries because it allows small shareholder farmers — who have little land available to them — to maximize their resources. They can plant vegetable and grain crops around trees that produce fruit, nuts and wood for cooking fires, and the trees provide shade for animals that provide milk and meat.

The researchers analysed data from 53 published studies around the world that tracked changes in soil organic carbon after land conversion from forest to crop cultivation and pasture-grassland to agroforestry. While forests sequester about 25 percent more carbon than any other land use, agroforestry, on average, stores markedly more carbon than agriculture.

The transition from agriculture to agroforestry significantly increased soil organic carbon an average of 34 percent, according to Michael Jacobson, professor of forest resources, whose research group in the College of Agricultural Studies conducted the study. The conversion from pasture/grassland to agroforestry produced soil organic carbon increases of about 10 percent, on average.

“We showed that agroforestry systems play an effective role in global carbon sequestration, involved in carbon capture and the long-term storage of atmospheric carbon dioxide,” he said. “The process is critical to mitigating or deferring global warming.”

However, carbon was not stored equally in different soil levels, noted lead researcher Andrea De Stefano, a graduate student at Penn State when the study was done, now at Louisiana State University. He pointed out that the study, which was published in December 2017 in Agroforestry Systems, provides an empirical foundation to support expanding agroforestry systems as a strategy to reduce atmospheric carbon dioxide concentration and mitigate climate change.

“The conversion from forest to agroforestry led to losses in soil organic carbon stocks in the top layers, while no significant differences were detected when deeper layers were included,” De Stefano said.

“On the other hand, the conversion from agriculture to agroforestry increased soil organic carbon stocks at all levels, in most cases. Significant increases were also observed in the transition from pasture/grassland to agroforestry in the top layers, especially with the inclusion of perennial plants in the systems, such as in silvopasture and agrosilvopastoral systems.”

There is evidence that forests are great storages of carbon compared to agricultural systems, Jacobson conceded, and it was suspected that agroforestry lies somewhere in between, in terms of carbon sequestration, but this research is the first to document the differences.

Government programs in some countries in the tropics — such as Brazil, Indonesia and Kenya — are paying farmers to grow trees on their land to mitigate climate change, Jacobson pointed out. And that strategy is widely embraced because farming systems are much more integrated in the tropics where farmers are poorer and the economic benefits are often desperately needed. 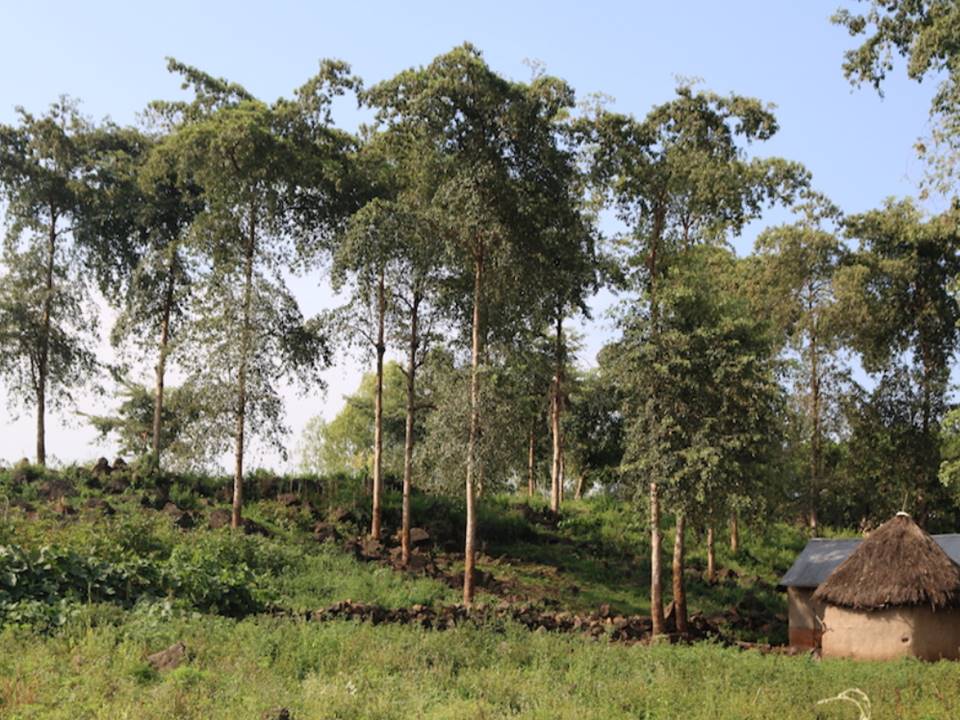 Figure 1: In some developing countries farmers are being paid to grow trees which complement food crop production.

“In the United States, you can see agroforestry much more from an environmental point of view and the economic benefits — while important — are secondary,” Jacobson said. “But in the tropics, you must have the economic benefits to make it work or farmers won’t do it. Most only have an acre or two of land and they need all these products for their families to survive, so the trees are vital. That is an important distinction, I think.”

Agroforestry is closely connected to the sustainable agriculture movement in the U.S., with its organic, local foods and permaculture initiatives.
Americans recognize the need for on-farm diversification that includes crop rotations, cover crops, polycultures, and of course, agroforestry.

Agroforestry and sustainable agriculture share many goals. A high proportion of the watersheds and landscapes in the country are an interwoven mosaic of both uses. Together they comprise the majority of the land use in the U.S., Jacobson said.

“Unfortunately, there is a tendency to treat agriculture and forestry separately when addressing natural-resource concerns, but agroforestry offers a set of conservation and production technologies that can help to integrate forestry and agriculture efforts beyond carbon cycles, such as water quality and biological diversity.” 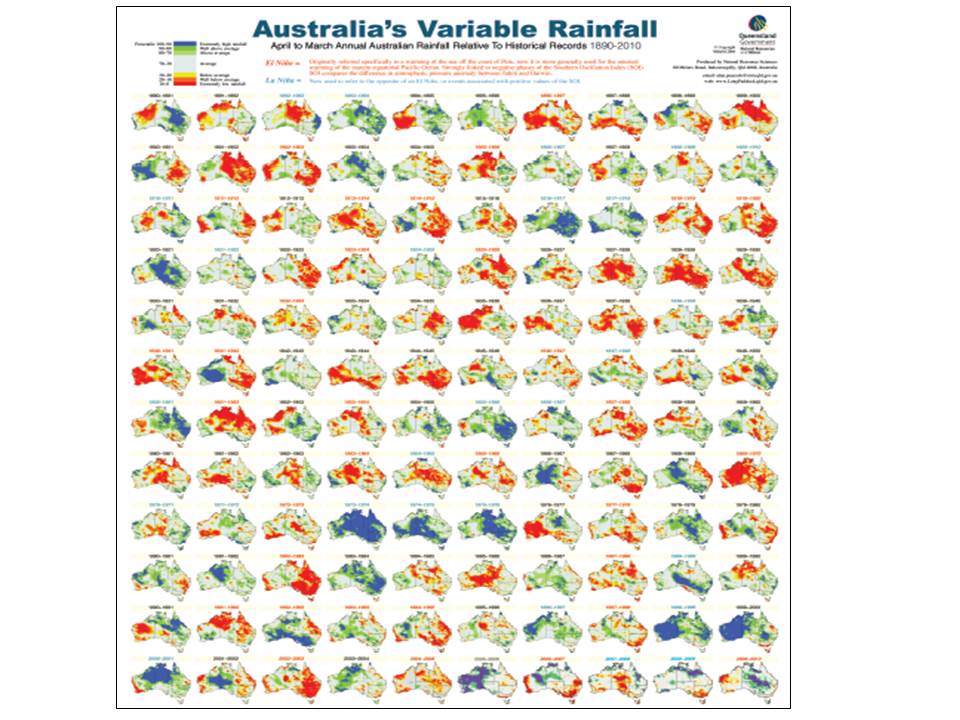 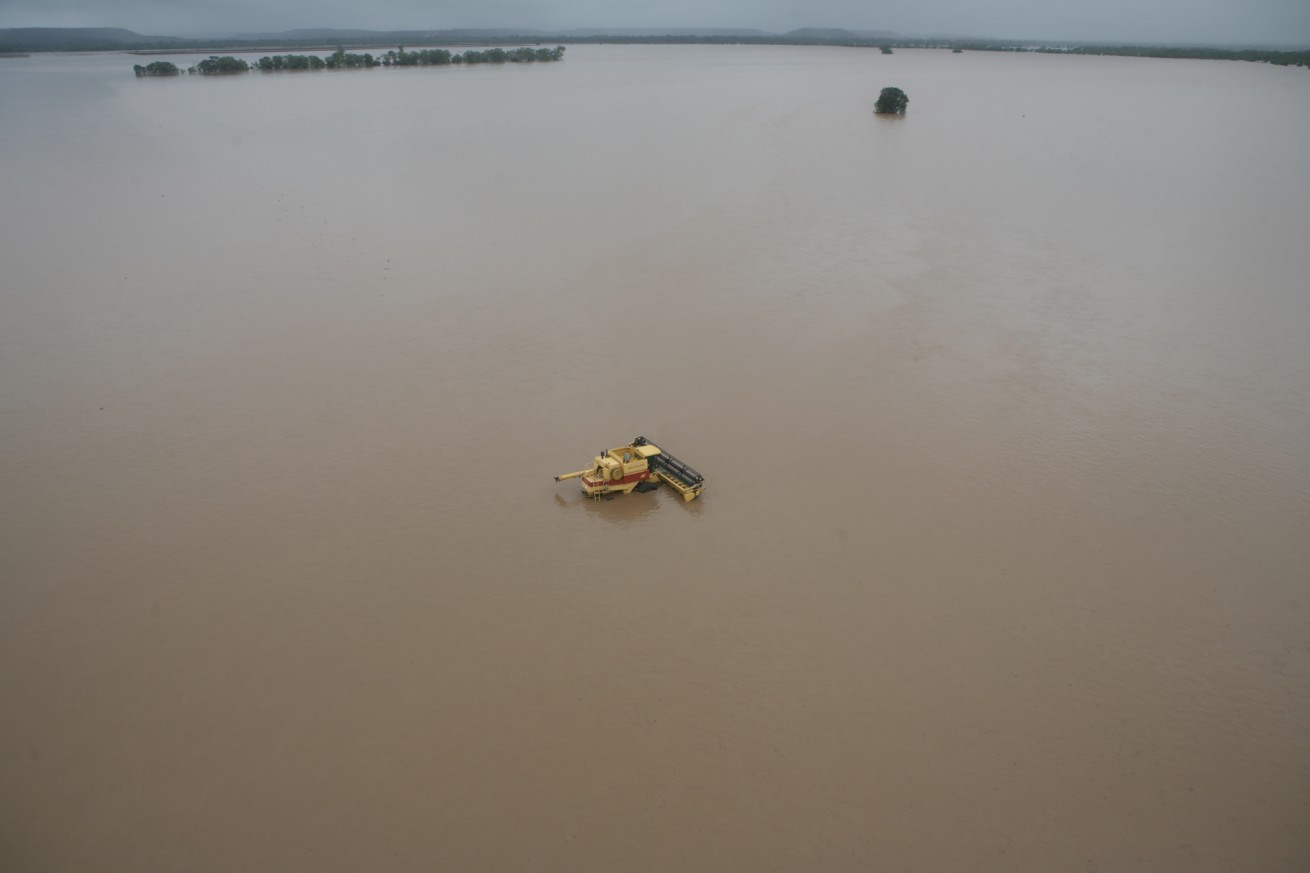 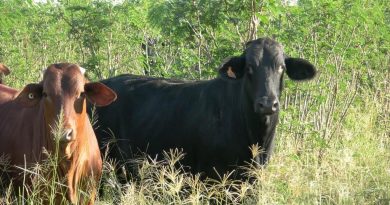