The United Nations Conference and trade and Development (UNCTAD) has released its 2013 Trade and Environment Report entitled “Wake up before it is too late: Make agriculture truly sustainable now for food security in a changing climate”.  It contains the personal views of 60 agricultural specialists many with specific farming methodology agendas. This makes for more interesting reading as it challenges preconceived ideas that individual farmers might hold.

According to UNCTAD farming in rich and poor nations alike should shift from monoculture towards greater varieties of crops, reduced use of fertilizers and other inputs, greater support for small-scale farmers, and more locally focused production and consumption of food.

The Trade and Environment Report 2013 warns that continuing rural poverty, persistent hunger around the world, growing populations, and mounting environmental concerns must be treated as a collective crisis. It says that urgent and far-reaching action is needed before climate change begins to cause major disruptions to agriculture, especially in developing countries.

The report recommends a rapid and significant shift away from “conventional, monoculture-based… industrial production” of food that depends heavily on external inputs such as fertilizer, agro-chemicals, and concentrate feed. Instead, it says that the goal should be “mosaics of sustainable regenerative production systems that also considerably improve the productivity of small-scale farmers and foster rural development”.

One of the components of the report which needs particular attention in Australia  is the recommendation that governments must find ways to factor in and reward farmers for currently unpaid public goods they provide – such as clean water, soil and landscape preservation, protection of biodiversity, and recreation. With serious declining terms of trade happening in Australian agriculture additional income streams are needed for those who provide public goods. Relying on the Carbon Farm Initiative methodologies based on carbon sequestration or lowered emissions for an alternative income source  is unlikely to work  as their administration, verification, monitoring and insurance costs will be too high. As well, its focus is too narrow, the implications of sequestering carbon on farms through trees, soil, pastures is far broader than carbon alone, it includes outcomes such as higher soil water holding capacity, cleaner water, greater biodiversity, reduced erosion and soil regeneration.

Climate change will drastically impact on agriculture, the report forecasts, primarily in the developing regions with the highest future population growth, such as sub-Saharan Africa and South Asia. On this topic the report contains contradictory perspectives with some authors condemning improved agronomy approaches for smallholder farmers eg using inorganic fertilisers and higher yielding seed varieties while others demonstrate how important these can be to improve small holder production and shift out of poverty. Despite this it makes the valid point that  the highest priority must be given to enabling the rural poor to become self-sufficient in food or to earn sufficient income through agriculture so that they can buy food.

The report emphasizes that a shift is necessary towards diverse production patterns that reflect the “multi-functionality” of agriculture and enhance closed nutrient cycles. Moreover, as the environmental costs of industrial agriculture are largely not accounted for, governments should act to ensure that more food is grown where it is needed. It recommends adjusting trade rules to encourage “as much regionalized/localized food production as possible.”   This is a bizarre recommendation for most cereal grains and red meats as they can only be grown in sufficient quantities to meet increasing demand across Asia in countries like Australia, North America and South America.

There are some other conclusions drawn from the report by UNCTAD which seem to be unsubstantiated at least from the perspective of Australia’s broadacre farmers. For instance it says: “The past strategy of relying on international markets to meet staple food demand, while specializing in the production and export of “lucrative” cash crops, has recently failed to deliver its desired results. And “globalization has encouraged high levels of specialization. This has resulted in an increasing scale of production of a smaller variety of crops, and has created enormous cost pressures, the report states. All this has aggravated the environmental crisis of agriculture and has reduced agricultural resilience.”

The adoption of conservation farming and landcare practices across Australia’s grain belt is achieving gradual improvements in soil health including water holding capacity and is leading to improved landscape resilience.

Farmers interested in international perspectives of agriculture will find a number of papers in this report well worth reading.

The report is available at www.unctad.org

Book review “Cows Save the Planet” 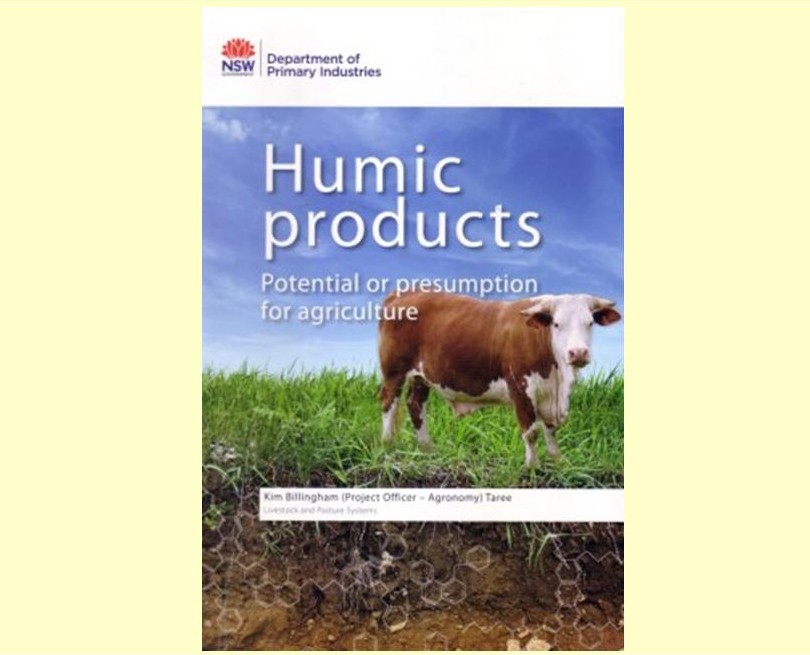